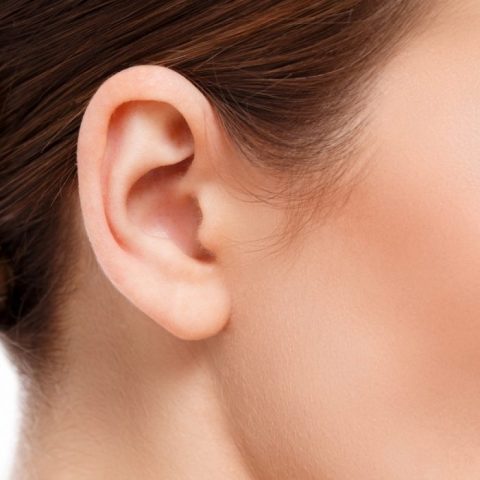 If you are considering to reduce the size of your ears...

Otoplasty is an operation designed to reduce de size and shape of the ear. It can be permormed before or after adolescence.

Many children and adults suffer embarrassment from prominent ears. As ear growth achieves almost adult size by early school age the prominent ear deformity appears more obvious. In children mild cases may be concealed by longer hair until the child has fully developed and a decision regarding surgery can been taken. If, however, the deformity is obvious, it may be kinder to carry out corrective surgery at an earlier age. The ears attain 80% of their final size by the age of 5 or 6 and it is therefore safe to carry out the correction from that age onwards. This is equally a common operation requested by adults who did not have surgery during childhood. The surgery is as straight forward for adults as it is in children. 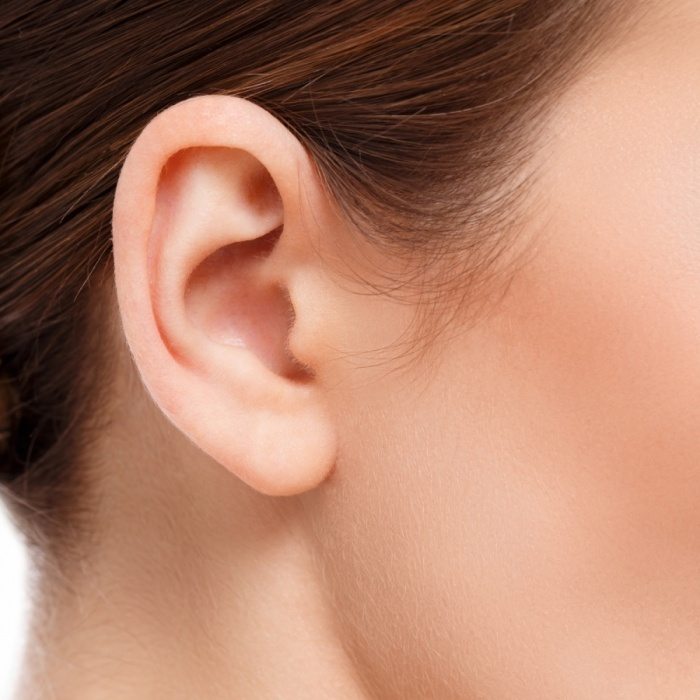 It is important to avoid taking any Aspirin or products containing Aspirin for 2 weeks either side of the operation since Aspirin promotes bleeding and has an adverse effect on bruising. If you are a smoker it is helpful to stop for a week or two before surgery and for a week afterwards so as not to restrict the circulation to the skin.

The surgery is usually performed at a clinic in the city of Buenos Aires where Dr. Freschi works with in Plastic and Aesthetic Surgery. You will usually be admitted on the day of surgery.

You will need a friend or relative to accompany you home when you leave hospital after surgery.

Prominent ear correction is usually performed under sedation plus local but it could be carry out under general anaesthetic, so you'll sleep through the entire operation.

The operation is performed through an incision on the back of the ear so no scars are visible and the surgery is designed to produce an entirely normal ear. After the surgery a circular bandage is applied around the upper head, which is worn for 7 to 10 days to allow the cartilage to heal in the corrected position.

What happens after the operation?

The bandages are normally removed between 7 to 10 days after surgery. The ears heal quickly and the appearance is very natural even after two weeks. As with any operation the ear will be tender if knocked, so you should avoid contact sports e.g. football, rugby for six weeks. A protective bandage or sweatband should be applied around the ears at night while sleeping for six weeks to minimise accidental damage to the ear cartilage.

The correction of prominent ear correction is one of the most common operations in cosmetic surgery. The results are usually excellent and the correction is permanent. This gives the ears a natural appearance and provides the individual with increased confidence.