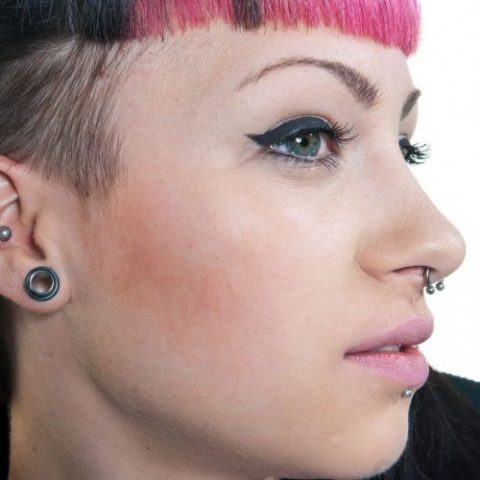 If you're considering rhinoplasty...

Rhinoplasty can reduce or increase the size of your nose, change the shape of the tip or the bridge, narrow the span of the nostrils, or change the angle between your nose and your upper lip.

Many surgeons prefer not to operate on teenagers until after they've completed their growth spurt-around 16 or 17.

Rhinoplasty is an operation designed to re-shape the nose. It is one of the most common cosmetic procedures performed in both men and women with patients reporting increased self confidence as a result of improvement in their appearance. The most common request is to reduce the size and shape of a large nose or tip, but occasionally an increase in the height of the profile is also requested. In most instances the incisions are within the nostrils leaving no visible scars on the outside. A detailed consultation and examination are essential before a precise surgical plan can be made by Dr. Freschi. 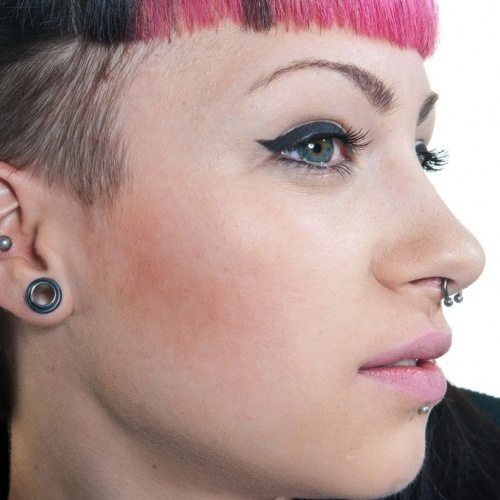 It is important to avoid taking any Aspirin or products containing Aspirin for 2 weeks either side of the operation since Aspirin has an adverse effect on bruising. If you are a smoker it is helpful to stop for two weeks before surgery and for a week afterwards so as not to restrict the circulation to the skin. While making preparations, be sure to arrange for someone to drive you home after your surgery and to help you out for a few days at home.

The surgery is usually performed at a clinic in the city of Buenos Aires where Dr. Freschi works with in Plastic and Aesthetic Surgery. You will usually be admitted on the day of surgery. You will need a friend or relative to accompany you home when you leave hospital after surgery.

Rhinoplasty is usually performed under a general anaesthetic, so you'll sleep through the entire operation.

Surgery is usually performed via the nostrils therefore leaving no external scars. Occasionally there is a need for external scars, particularly when reducing nostril size (alar base reduction) or if surgery to the tip is required. In such an event this will be discussed carefully during your pre-operative consultation.

During surgery the skin of the nose is separated from its supporting framework of bone and cartilage, which is then sculpted to the desired shape. Any bump on the bridge is removed with a delicate file to give a new profile. The nasal bones, depending on the circumstances, are then usually broken and reset in a careful way to allow them to meet in the middle and narrow the bridge line. Finally the tip of the nose, comprised of cartilage beneath the skin, is adjusted in size and shape to refine the nose so that it matches the new profile. When the surgery is complete, small dissolvable stitches are used inside the nostrils and nasal dressings are inserted. Finally a plaster cast is placed on the bridge which is held in place by tape on the forehead and cheeks. This protects the position of the bones over the first week whilst they are setting.

How long will the surgery take?

Rhinoplasty usually takes between an hour and two.

Remarkably, pain after rhinoplasty is not usually a problem. It is carefully controlled by pain killers in the first few hours following surgery and subsequently with a mild analgesic (pain killer) such as paracetamol or codeine as necessary.

What can I expect after the Surgery?

Rhinoplasty can create a "stuffy" feeling in the nose similar to suffering from a cold due to swelling inside the air passages. In order to reduce this you will be nursed sitting up after the surgery and also asked to sleep slightly sitting over the first few days. If the nasal bones are broken and reset, there is usually some swelling around the lower eyelids and cheeks along with a little bruising.

The nose, however, will be delicate for some time and will take 2-3 months to reach its maximum strength. For this reason contact sports should be avoided for the first 2 months. Although the immediate and obvious post operative swelling settles relatively quickly, complete resolution of all the fine swelling within the skin takes approximately 6 to 9 months. This is particularly noticeable in the nasal tip, which is the last site to settle. For this reason a final contour cannot be judged until 6 to 9 months have elapsed from the surgery.