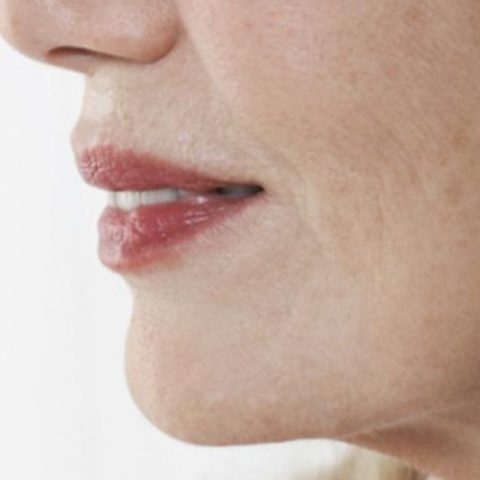 If you are considering a chin augmentation…

A weak chin may alter your facial appearance. It can also make your perfectly sized nose appear too large, or make your neck look "fleshy." Chin augmentation with implants — also called mentoplasty — may help.

Chin implants can correct a weak chin, strengthen the appearance of a receding chin or improve the overall appearance of your face and profile by restoring balance. The best candidate for chin augmentation, or mentoplasty, is the individual with a receding chin and a normal dental bite. For those with a bite dysfunction, jaw surgery, in conjunction with mentoplasty, may be necessary. The procedure commonly produces a significant improvement in the profile and frequently makes the nose look smaller even when nothing is done to the nose.

Chin augmentation is a plastic surgery procedure able to improve the appearance of the chin and bring better balance to the whole of the face. The procedure uses an implant to make the chin more proportionate to the rest of the facial features. 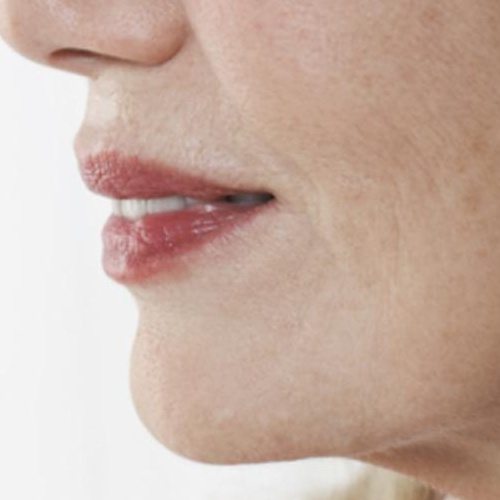 It is important to avoid taking any Aspirin or products containing Aspirin for 2 weeks either side of the operation since Aspirin has an adverse effect on bruising. If you are a smoker it is helpful to stop for two weeks before surgery and for a week afterwards so as not to restrict the circulation to the skin. While making preparations, be sure to arrange for someone to drive you home after your surgery and to help you out for a few days at home.

The surgery is usually performed at a clinic in the city of Buenos Aires where Dr. Freschi works with in Plastic and Aesthetic Surgery. You will usually be admitted on the day of surgery. You will need a friend or relative to accompany you home when you leave hospital after surgery.

Chin Augmentation is usually performed under a locall anaesthetic plus sedation, so you'll sleep through the entire operation.

A chin implant, constructed of silicone (FDA approved) is placed deep to the soft tissue of the chin directly in front of the jawbone to create a new chin line and profile. There are two different incisions that can be used-under the chin through the skin, or inside the mouth.

How long will the surgery take?

Remarkably, pain after chi surgery is not usually a problem. It is carefully controlled by pain killers in the first few hours following surgery and subsequently with a mild analgesic (pain killer) such as paracetamol or codeine as necessary.

Discomfort connected with chin augmentation surgery is usually minimal and easily controlled with oral pain medication. Patients are up and around the day of surgery. The diet is restricted to clear liquids for the remainder of the day of surgery then the diet is progressively advanced to a regular diet. The dressing is removed within a few days. Most of the swelling is gone within a week but subtle improvement may continue to be seen for a couple of months.