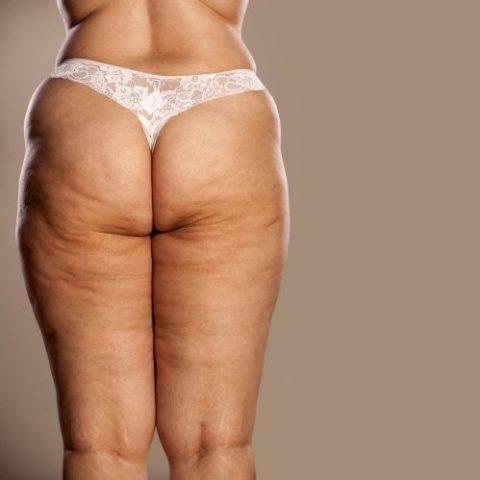 While lipedema closely resembles obesity it is a medical disorder which causes an accumulation of fat primarily in the lower body. This can include ankles and legs, It is estimated that 17 million american women have this disease most of them undiagnosed.

Most women suffering from lipedema are labeled obese and are unsuccessful in reducing this type of fat no matter how strenuously they exercise or how much they diet. The only way to remove this type of fat is through liposuction.

Although there is currently no cure for Lipedema, liposuction is an effective treatment for lipedema patients. 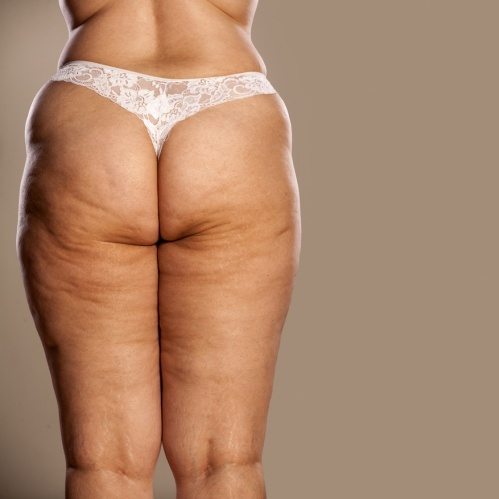 Lipedema treatment involves a combination of several therapies including:

The most dramatic cosmetic improvement is obtained through liposuction. Dr Freschi has a lot of patients treated not only in Argentina but the world with amazing results.

These patients require a specific type of liposuction in which fat is detached using a precisely directed stream of water, which is less traumatic to the blood vessels and nerves.

Lipedema treatment using liposuction is focused more on restoring mobility and reducing pain than on the cosmetic improvement that naturally occurs.