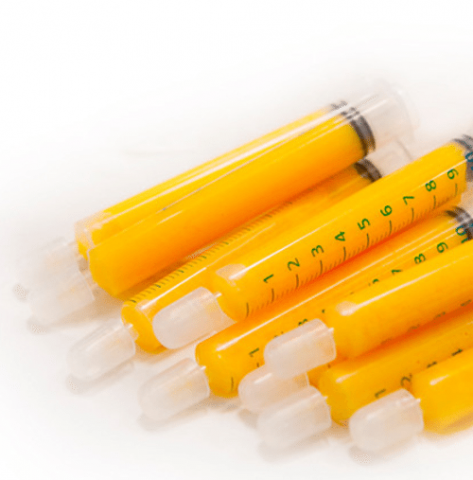 If you're considering fillers...

Fat Transfer has revolutioned not only Aesthetic surgery but also Plastic and reconstructive Surgery. Fat Trasnfer is used to fill the lines and creases of the face restoring a smoother and more youthful-looking appearance.
When injected beneath the skin, these fat grafts plump up creased and sunken areas of the face. " Fat graft is like an elixir to the skin". They can also add fullness to the lips and cheeks.
Fat Transfer may be done alone or in conjunction with a resurfacing procedure, such as a facelift.

As the face ages in addition to the skin becoming loose which gives rise to jowls and folds in the neck there is also a loss of soft tissue volume particularly in the cheek area. In contrast to the fullness of youth the face later in life can look gaunt with a sunken appearance in the region of the cheek bones and mid face. The purpose of fat transfer is to take fat from another part of the body (e.g. the abdomen or buttocks) and transfer it to the face to try and reverse some of these changes. Using fat from areas of the body to restore volume elsewhere is not a new concept, however until recently the results were not reliable. 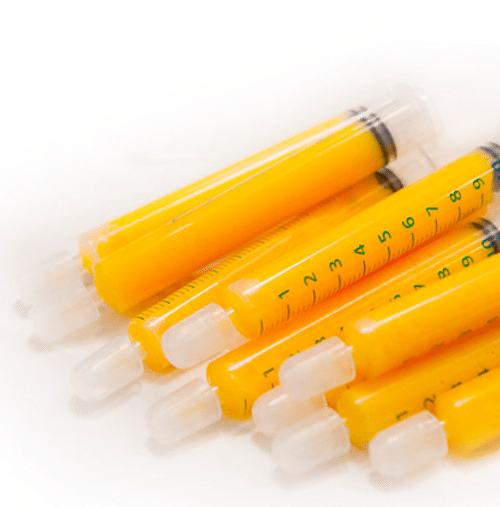 When fat is transplanted to another site it needs new blood vessels to grow into it to provide nourishment for the fat cells. Following the pioneering work of Sydney Coleman in New York this procedure has been greatly refined to improve the survival of the fat. This is achieved by firstly purifying the fat after it is harvested and secondly by placing it in multiple tunnels to build up layers which can be nourished by new blood vessels in a much more reliable fashion than ever before. Fat transfer is often performed in conjunction with other surgical procedures such as a facelift in order to rejuvenate the face by a volumetric approach.

Which areas are suitable for fat transfer?

Fat transfer is most commonly used for rejuvenation in the face. It can be helpful to provide volume which can reshape the midface over the cheek bones and in the hollow of the cheek itself. It may also be beneficial in filling the nose to mouth lines (nasolabial folds) as well as below the corners of the mouth and the chin to provide a lift. These areas can also be treated at the time of facelifting.

It is important to avoid taking any Aspirin or products containing Aspirin for 2 weeks either side of the operation since Aspirin promotes bleeding and has an adverse effect on bruising. If you are a smoker it is helpful to stop for a week or two before surgery and for a week afterwards so as not to restrict the circulation to the skin.

The surgery is usually performed at a clinic in the city of Buenos Aires where Dr. Freschi works with in Plastic and Aesthetic Surgery. You will usually be admitted on the day of surgery.

You will need a friend or relative to accompany you home when you leave hospital after surgery.

Fat transfer is usually performed under sedation plus local but it could be carry out under general anaesthetic, so you'll sleep through the entire operation.

The procedure can be performed under local or general anaesthetic depending on the extent of the treatment. The donor area which will be used for harvesting fat is prepared in a similar fashion to performing liposuction. Once the fat has been harvested it is centrifuged to allow separation of the intact cells from the ones that have been damaged whilst harvesting. The live fat cells are then injected in the treatment areas using a very fine canula to place tiny amounts of fat in tunnels which are carefully built up to form layers which restore volume and shape.

What are the limitations of fat transfer?

Despite the recent refinements in fat transfer it is impossible to accurately predict how much fat will survive but Dr. Freschi estimates at between 50% and 60%. This means a certain amount of overcorrection may be required which also contributes to some of the swelling following surgery.

Fat transfer is a procedure for providing volume in facial rejuvenation to replace the loss of soft tissue seen with ageing and therefore restore a more youthful shape to the face. It is often performed in conjunction with facelifting in order to enhance the overall shape of the face.